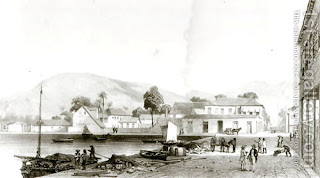 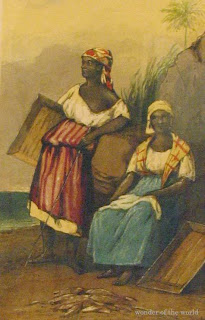 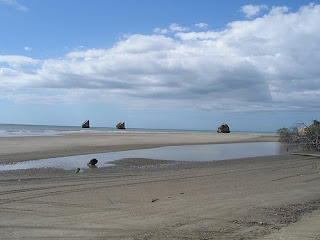 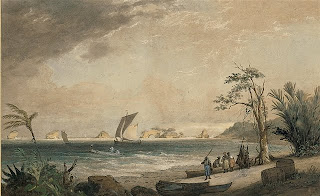 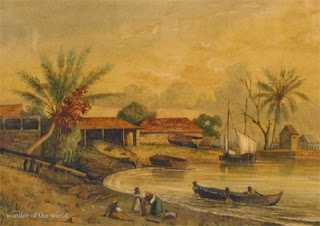 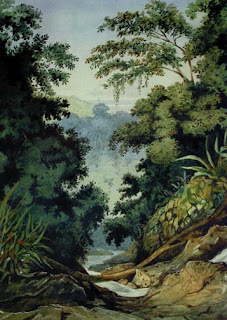 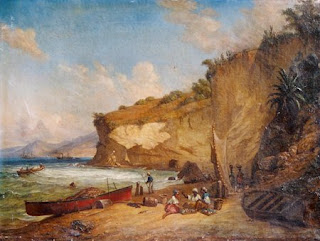 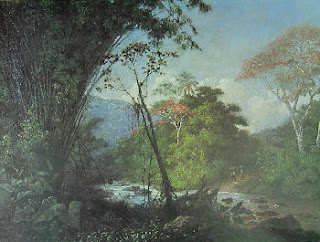 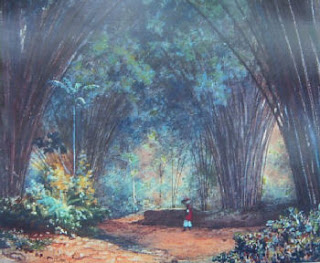 
Woke up this morning and felt very damp, turned out the catheter was not in the right place and I was sitting in a puddle of urine.

What a horrible shock,just yesterday thought I had got away with this happening again.

Sadly not, 17 days after it last happened my catheter popped out again, think we may have missed the signs l
ate last night as it was so hot.

Think that my arms dripping with sweat was a sign that I needed to go to the toilet to poo; instead, we discovered this at 5.30 this morning.

What a shock to wake like that especially as we both did not get to sleep until well after 2 am.

This was due to the Fijnhout theatre across from us celebrating the Netherlands going through and sending Brazil home.

The Fijnhout theatre had their large speakers outside and played ear splitting repetitive music, so loud I could not hear the radio or TV in here.

Netherlands went through around 6 pm, when I went back to bed I felt like I was at a loud and very smoky gig.

Inhaling all that tobacco smoke, made me feel unwell, got a horrible headache and pain in my right ear, felt claustrophobic in the bedroom.

The theatre had their large speakers outside the door opposite my window so I got blasted; initially thought the music would be briefly very loud.

I was wrong the celebrations were still going on at 5.30 and at 6.30, when we came out of the shower, a bunch of the celebrators spent a long time saying goodbye to each other in the road outside our bedroom.

They must have been drama students as their voices travelled well, losing nothing in distance.

Their goodbyes like their music was extremely boring which we also had to put up with at a huge volume.

Luckily I seemed to fall asleep again quickly, without any problems, the first thing I knew again was Spike walking in and clicking his nails on the floor as her walks.

Feel slightly out of sync today, not surprising after the disturbed night, despite that I am enjoying this moment.

Yes, that sounds like a miserable noisy night! Hopefully you can relax and I hope you have a pleasant Saturday evening.

Hi Stephany,
It was a horrible night, glad the theatre is closed for 2 months.
Have a pleasant afternoon/evening.
Love,
Herrad

Sorry you had such a miserable night there is nothing worse than noise when you are trying to sleep.If Holland wins the world cup you better get your earplugs ready. We have a huge music festival about half a mile away next weekend with 100000 people depending on the wind it canget bad its called T in the park you may have heard of it as BBC cover it. Hope you have a better night tonight. Take Care love Joan.