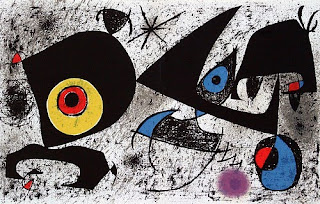 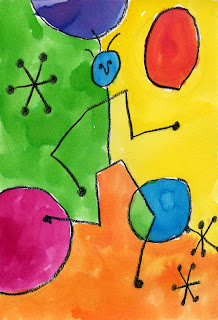 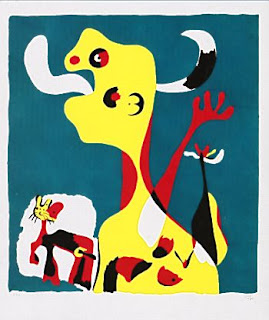 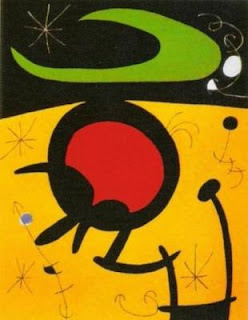 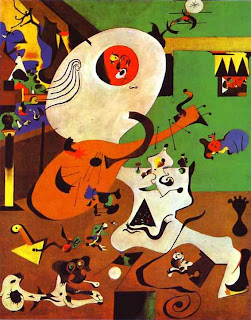 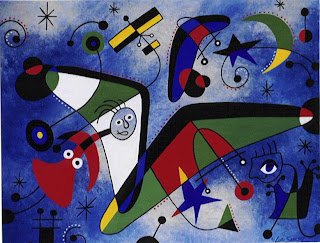 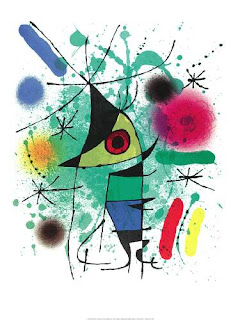 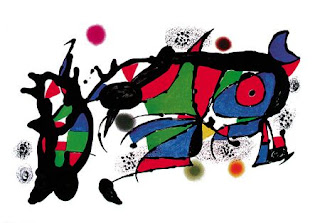 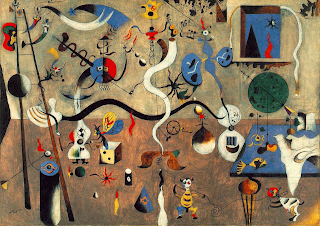 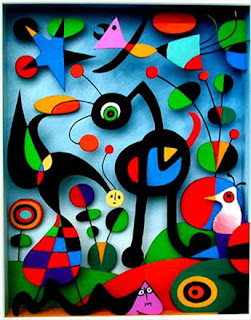 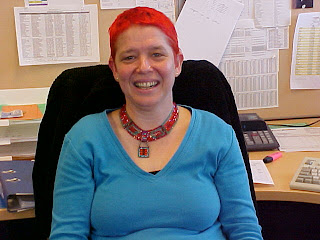 This was me at 50 in early December 2001, just before Richie and I got married on 19 December.

Whenever I see this photo it gives me a bittersweet feeling, makes me feel nostalgic for our good times.

I know I can not turn back time, yet still wish I could look more like I did then, know that is not realistic.

Think now that 2005 was so obviously all about MS as I fell so often during that year.

It started in January; I fell on the icy steps outside the Service Desk office, landed heavily on my bottom and walked stiffly in to start work.

The next time was when I had picked up a box of colour cartridges for the photo copier, as I walked out of the room my foot caught boxes stacked badly at the entrance and I fell.

I was sprawled flat on my face on the ground, close to two colleagues who did not help me up so I picked myself and the box up.

Then a month later I was going home and I tripped over the crocked paving stones in the car park.

I recall being very cross that time and even crosser when I noticed that the right knee of my trousers were slightly damaged.

Remember too that I checked my shoes as I did not want my new Misfit shoes to be damaged.

Recall a colleague looking out of her window and asking me what had happened when I was flat on my face.

What a silly question to ask someone who has obviously fallen over, think I said something sarcastic and picked myself off and stomped off fuming to myself.

The month after that, I fell at exactly the same place and after that avoided that part of the car park.

Things went well for a few months and I did not fall again until the beginning of September when I fell over the crooked paving stones outside the security guards office.

I was so cross that I stomped off home waving off offers of cups of coffee and a plaster and dragged myself up the road to catch the bus home.

Even went to the coffee shop for some weed, it was only when I got in that I realised how painful the fall had been.

Richie insisted that he clean up my wounds, they were all superficial but the disinfectant lotion made me wince in pain.

Richie could not believe that I had refused first aid at work; he reckoned that I should have insisted they take me to First Aid at the nearby hospital.

With hindsight I should have got help at work, but recall that I got cross as two colleagues were again, close to where I fell and again they did nothing until I yelled out to them to help me up.

This they eventually did and then one of the Security Guards came out slowly to ask me to step back in the office for a sit sown and a cup of coffee.

By that time all I wanted was out of there and to be home with my darling Richie.

The main cause of my falling I now realise was spasms which I did not notice then, all I felt each time was the fall itself.

Looking back at 2005 and realising again that those five nasty falls were due to MS and nothing to do with the ice or boxes or crocked paving stones.

It must have been horrible to find the reason why you were falling. I'm so sorry. You are a very attractive woman. Love the hair!

I visited my aunt who is totally disabled yesterday in the hospital. In her case she is diabetic and has lost a leg, etc. She said she wanted some perfume, so I ordered it yesterday and had it sent. I hope the fragrance of "Poison" by Christian Dior makes her feel better, if at all possible.

Life is full of surprises, and we are all vulnerable. Hope you have a good day, Herrad.

Good of you to tell your story here it was very interesting and a bit scary. People can be so cruel sometimes not helping someone who has fallen over is dreadful even though you are not hurt sometimes it is the shock that makes it worse. Love the picture and you still look like yourself. LOve Joan Take care.

Yes and we're also on the path of denial, did you see? I went thru that as well. Still do actually.

Beautiful, beautiful picture. You look just as good now as you did then.

Hi Nancy,
Thanks for your visit and comment. It was not nice finding out by falling so dramatically. But finally thedre was a reason.
Sure ''Poison'' by Christian Dior would do the trick for your aunt, used to be my favourite, I used to have the green, purple and red bottles, I also had a Nina Ricci , Angel, Escade various, Jean Paul Gaultier, Lolitta Lempicka, Sweet Darling by Kylie Minogue, Laura Biaogiotti, Calvin Klein.
I am now down to Jean Paul Gaultier and Lolitta Lempicka obviously need tom refresh my perfumes soon.
Can see now that my perfume is dwindling away because I no longer visit perfume shops regularly.
Thanks for reminding me.

Hi Joan,
Lovely to see your comment.
You are right people can be unintentionally cruel.
Glad you liked the photo.

Hi Sherry,
You are right about denial, difficult to stop but important to do.
Glad you liked the photo too.
Wish I could get such an intense red as my great Italian hairdresser Carlo could get.

Thanks your 4 dear friends for coming by really appreciate your visits and comments.
Have a pleasant day today.
Love,
Herrad