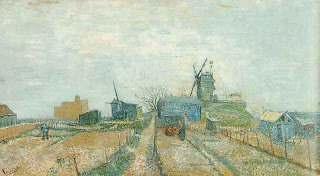 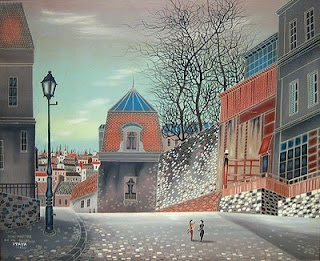 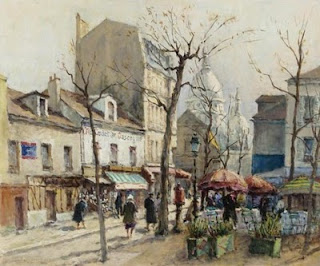 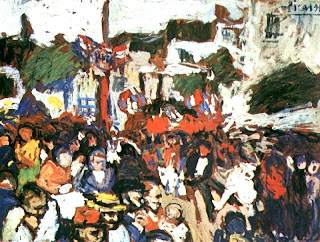 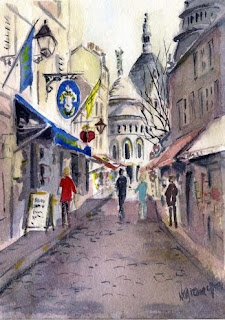 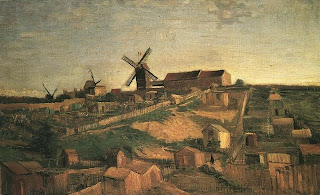 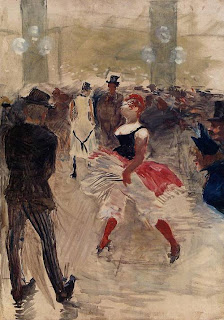 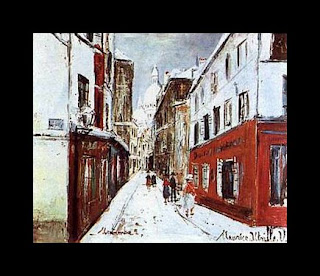 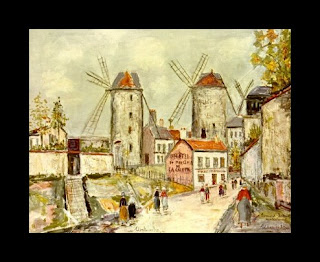 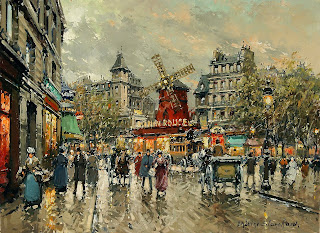 
Day three of being in bed all the time, hate it but have to stay calm which has never been easy for me.

Ton had a long weekend and won't be at work until tomorrow, did contact a colleague who will also tell him what has happened when she sees him in the morning.

Richie said it has not got worse in fact he thinks it is looking better, hope it heals quick, wish we can work out what happened to cause this to happen.

Hate not having a clue why it occurred which is very worrying for us both, especially for Richie, makes me worried about my electric wheelchair.

Hope Ton has an idea as to how it was caused, and he may do as this is his job, today had physiotherapy in bed again which was not my favourite.

Richie and the dogs are out at the park having a good time, Spike seems to be doing better, swimming has helped.

Dreading tomorrow as it is going to be the hottest day so far and I am stuck in bed, have been growling a lot about that.

Saturday was good seeing an old friend and making a new one on my Dutch blog felt very good.

She did not know whether I would appreciate a comment from a stranger, I told her I was over the moon with her response as the Dutch blog gets very little comments.

Told her I was happy to meet someone new and my blog was open so anyone could read and comment.

Wonder if that explains why I get so few comments on my Dutch blog, at least I have an idea now.

Funny the scarcity of comments on the Dutch when the Dutch are the second biggest group of visitors after the USA.

Anyway it will not stop me writing as this blog is primarily so I can record my life since MS and so I can communicate with other bloggers.

Going to post this and ask Richie for some THC vapour and relax and enjoy the Archer’s on BBC Radio 4.

Hope it heals up fast and just plain goes away so you can get on with the summer.

I really really hope that things get better and not worse for u!

Hi Stephany,
I hope so too I really do, its so frustrating especially right now when its nice to go out.
Big hug.
Love,
Herrad

Do mention to Ton one of your first thoughts: whether lying in urine was part of the problem. My hunch is that you were on to something there, as new skin is so fragile.

I just hope you get to the bottom of this (pun intended). I don't want you to miss any more Summer! You need some real Vitamin D.

I have been away for a while. Just catching up on your posts now. Have a great day tomorrow!

I a relief to hear that the wound is not getting worse Herrad, is healing.

May you soon be able to sit up too.

Hi S.SO,
Thanks for your good wishes, hope it heals soon.

Hi Webster,
Ton thought it could have been urine but we also need to watch out for sweaty days in bed too.

Hi Kris,
Thanks for coming by good to see your comment.

Hi Amrita,
Thanks for your good wishes hope that I can sit again next week.

Thanks you 4 lovely friends for coming by and leaving your kind comments.
Love,
Herrad