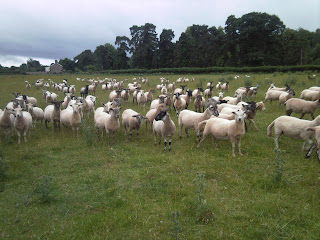 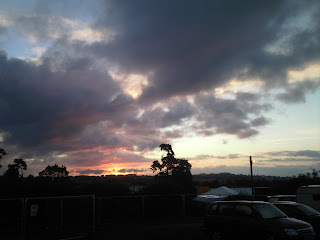 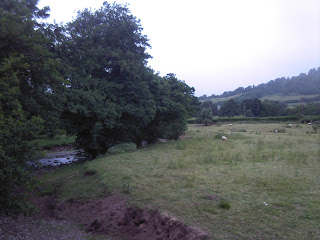 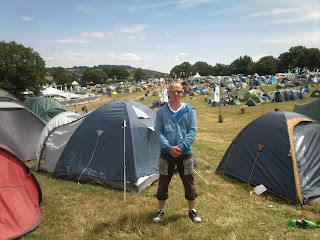 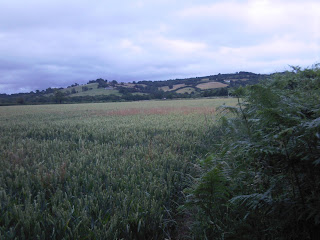 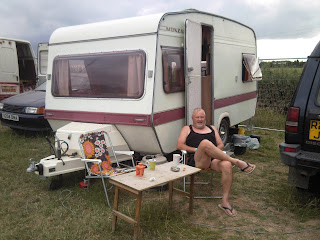 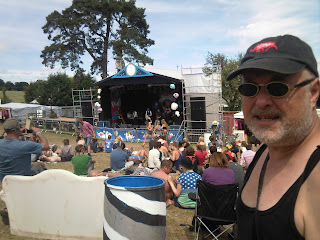 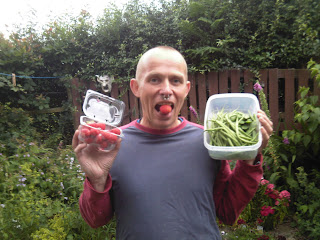 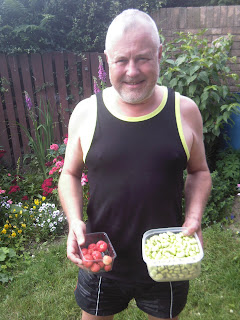 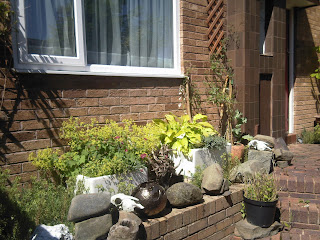 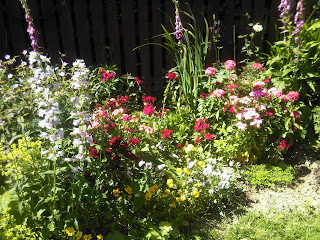 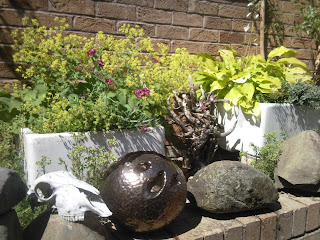 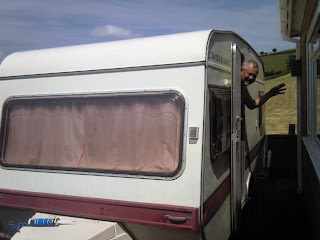 It was a disturbed night last night, fell asleep quickly and with no problems but then woke up and felt very damp and thought that I was lying in a pool of urine.

Called Richie in a panic and he came over right away and checked and told me that all was well and there was no need to worry.

Could hardly believe that all was well, heard myself ask Richie again who reassured me before getting some THC which soon had me sleeping again quite quickly.

What a relief that it was sweat and nothing else, the calm way Richie dealt with being ripped out of sleep and the news that there was no leakage from the catheter, plus the THC really did the trick for me.

Today started very overcast and cool, after midday it rained, twice a huge black cloud came over and emptied itself.

Saw people trying to outrun the rain with little success, strange they did not have rain gear on such an obvious changeable day.

Amsterdam is always wetter than other places as it is located close to the Ij an inland waterway which connects to the sea.

That is also the reason that snow happens rarely here and when it does it is usually gone by the next t day.

Winter 2009 was an exception; the snow happened on the Winter Solstice and was on the ground well into the New Year.

The sun has just come out now at 19.00 and the clouds have gone and its blue skies again, it is also instantly much hotter once more.

Was very happy that it was cooler today was good to not feel wiped out for once, really enjoyed the temporary absence of the 30 + temperatures.

Hoped my fingers would be able to function better today but sadly this was not entirely true, my index finger is still not all that especially, now it is very hot again.

Oh well going to enjoy what there is for me to enjoy this evening, Richie is making some food now and will be in shortly.

Watcha H@R, thanks for posting our pics. Been a very cold and wet day here even had heating on this evening. Me busy sorting out records for our Special Brew night managed to persuade Paul to do a Rock set:) Hope you,ve had a pleasent evening and wishing you a pleasent weekend
BIG LOVE GXXX

Hi Gareth,
It was cooler here today with lots of rain then the heat started to come back luckily it was evening so did not get too hot.
Hope you have a good gig and you both enjoy yourselves.
Have a good Friday and weekend.
Love,
Herrad

Stopping by after working in the yard to say HI !!!

Travelogue for the Universe said...

Great photos and glad it is cooler. A little cooler here as well.Have a great weekend. Love, Mary

Have a pleasant Friday!

Hi Herrad,
With all the water in Amsterdam, is it really humid when it gets warm?
Sorry about your finger acting stupid.

Hi JC,
Hi back to you, thanks for coming by, hope your yard work was enjoyable.

Hi Mary,
Glad you liked Gareth's photos its nice that it is a touch cooler.

Hi Stephany,
Thanks hope your Friday is pleasant.

Thanks to you 4 dear friends for coming by really needed that as Richie discovered earlier that the skin has peeled off the spot where the wound was.
We are both devasted by this.
Hope it heals soon.
Have a good weekend.
Love,
Herrad

So sorry you are dealing with the heat. Do you not have air conditioning, or a little portable cooler?

Hi Nancy,
Thanks for your visit and comment, my fingers are better today because it is cooler. I have a fan next to me day and night when it is hot.
Love,
Herrad