What A Difference A Day Makes. 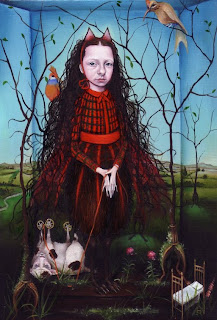 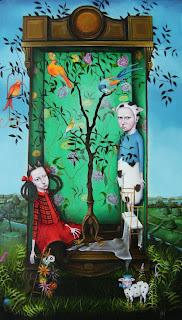 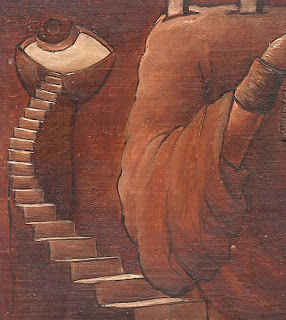 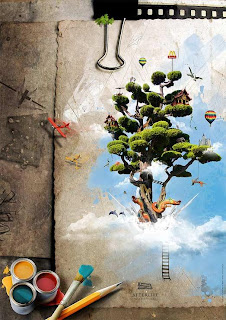 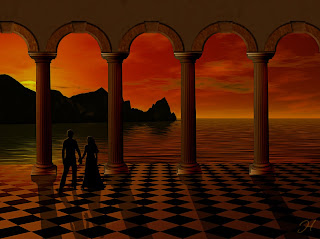 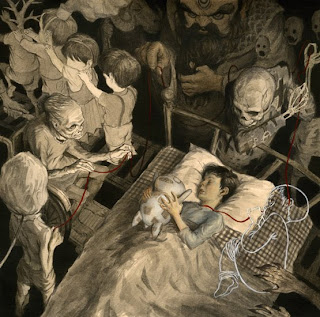 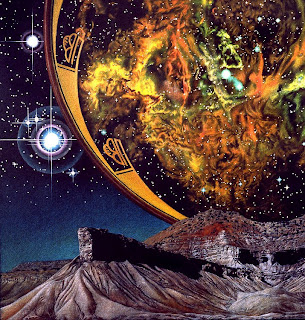 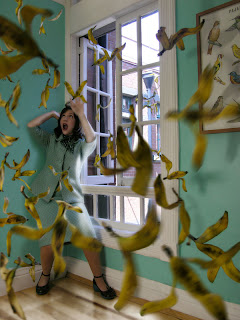 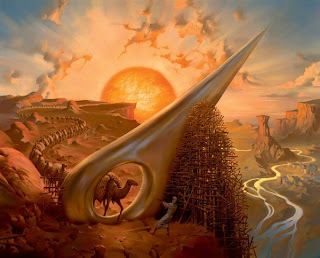 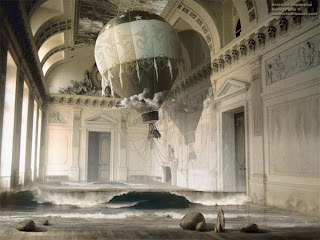 (Sadly I can not upload anymore pictures as I have exceeded my quota, shame as I enjoyed looking for them. Afraid I can only recycle now sorry about this)

Yesterday late afternoon early evening was a dark bleak time for me, it had been a sweltering hot day and it was still very sticky and uncomfortable in the evening..

Heat makes my hands stop functioning well, difficult to do anything when I can not unclench my hands or straighten my fingers.

Yesterday was a particularly bad day for me; felt like I had a pair of boxing gloves on, that is how my hands feel in the heat

I got very floppy and I hated having to be adjusted every hour by Richie, it seemed that no sooner than he had done so, but I would again shift back into a very uncomfortable zigzag sitting position which was horribly painful for me.

After spending so long in bed, my torso muscles have ceased to be useful and have gone very pudding like, trying to stay upright in bed is amazingly difficult to achieve.

Had a very low point last evening when I actually started to think that I did not want to live like that for very long, certainly not in so much pain and sitting so corkscrewed, it was horrible.

Could not imagine me living in even more straightened circumstances than I do now, hate being a blob with pudding for muscles dependant on Richie and the prospect of spending so much time in bed.

This is when I realised that I was in a hell of a state about Ton’s visit today, what would he say, would he see that it was caused by sitting.

I was so worked up about it that I took a sleeping pill as I did not want to lie awake thinking about and getting myself worked up.

Glad I took the pill it helped me sleep soundly until 10 am and then it was an hour and a half until Ton’s visit.

This went very quickly, I diverted myself with reading the newspapers until Ton arrived punctually at 11.30.

He put our minds at ease by telling us it was not due to sitting, he thought it was caused by moisture, he advised Richie to put a piece of gauze on it to soak up any moisture and change it daily.

The other thing he said was it had not affected the original pressure sore, it was around it and in his opinion it was nothing more than the equivalent of a small skin scrape.

He also said it was a very minor event and said that he thought it would be healed up by next week, which would be good news indeed.

We were both relieved that it was not sitting that caused it and that I could be sitting again next week.

Had a very good meeting with my case manager, mobility advisor and occupational therapist, phoned the company who will adjust the arm rests.

It will be done next week; Welzorg, the mobility company, will collect it on Wednesday and return it Thursday.

Things look better today and I am feeling cheerful and positive, amazing the difference a day can make.

Great news from Ton! I'm glad you got through the dark thoughts and got some good rest.

You're bravely taking this one day and minute at a time.

I'd be very careful with the gauze. It can be abrasive to the skin. Get the tightest weave you can, or try the foam dressing I mentioned before. I still have a box and a half left over that I can send your way.

Hi Stephany,
Seeing Ton was a relief for us both it was good to see him.
Hugs.

Hi Nancy,
Thanks it was good getting Ton´s advice.

Hi Steve,
Thank for your advice, never heard of foam dressing how does it work.

Thanks you 3 dear friends for coming by great seeing your comments.

Blessings Herrad....
I am glad this have shifted and your spirits are once again soaring. You are a very strong and resilient woman. Love your souls movement....

love the pics and the coffee design, i think its coffee, well its beautiful none the less.

Heal quickly now and enjoy life to its fullest.
My regards to Richie.

Hey Folks, wow thats great news about the wound also getting the support for your chair. I hope its cooled down now and its not as muggy. Been Peeing it down here Good for garden also them dam pesky slugs:)
BIG LOVE @ HUGS GXXX

Hi Rhapsody,
Thanks for your beautiful comment and visit.
It is coffee.
Hope it heals quickly and I can get some sun on my body.

Hi Gareth,
Still muggy here, feel better after Ton´s visit and finally getting the appointment for the arm rests.

Thanks you 2 lovely friends for coming by really appreciate your visit and comments.
Love,
Herrad

We put 1" square Allevyn Non-Adhesive pads on the two areas where his skin was prone to damage. They wick moisture away from the skin surface without being abrasive.

Hi Steve,
Thanks I will ask Ton about them.
Sounds good especially for sweat.
Its been very sweaty here.
Love
Herrad

Herrad, this is good news. :) I am so glad your spirits are better.

I would echo what Steve has suggested. Even what seem to be the most innocent things, like gauze, can be damaging. When I first became a nurse I worked in long term care. Protecting our patient's skin was a constant battle.

Do you use sheepskin at your pressure points? That can help keep the moisture off your skin. Do you have access to Duoderm in Holland? It is very expensive, but excellent for healing wounds. http://en.wikipedia.org/wiki/Duoderm

I wish you continued improvement. :)

Hi Marie,
Thanks for your visit and comment and your advice.
I do not use sheepskin as I have a specially adapted foam shaped seat on my wheelchair that supports my body and a special mattress which changes pressure constantly.
Love,
Herrad

(Practicing my Dutch. I hope it makes sense and I didn't say anything rude!! lol)