Enjoying The Pleasant Distraction Of The World Cup Footbal. 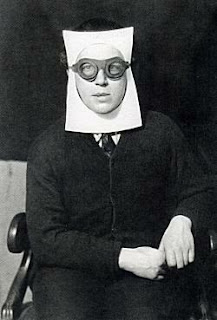 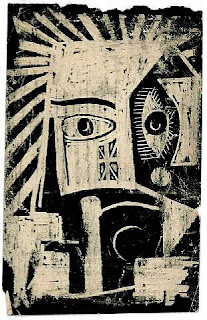 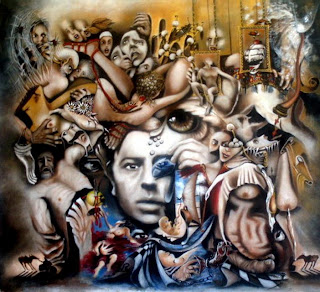 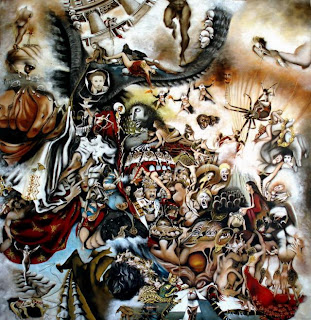 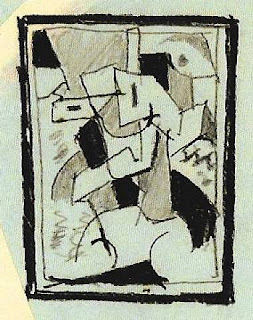 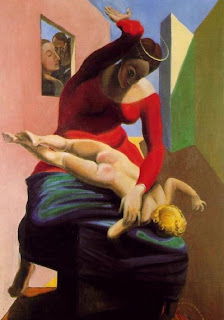 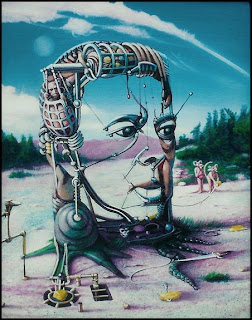 It started well for The Netherlands with two attempts no goal and then Uruguay tried to take control and had several attempts on goal.

For abit The Hethgerlands side seemed rattled and then they got their first goal, jubilation from the 200 strong crowds of neighbours in the street outside my window where just before they had sounded worried.

They got very upset when Uruguay score before halftime and Holland did not look like they were in control.

When they came back after half time the crowd did not react to Uruguay nearly getting goals and The Netherlands not getting their goals.

There were some big collective gulps and sighs and screams of disappointment, and then The Netherlands scored again, their second goal

The crowd went wild and then The Netherlands. Got their third goal and they were very happy neighbours outside, and then Uruguay got nastier and went all out.

Then they got their second and it went extremely quiet outside for a few m minutes as Uruguay nearly got a third.

Luckily time was up and The Netherlands were through to the final of the World Cup for the first time ever.

The last times they got close was getting twice to a semi final in 1974 and 1978 never before and never since.

It is a beautiful sunny day today starting to think that The Netherlands can win, we will have to wait and see what happens tonight who wins in the Spain v Germany.

An exciting game tonight at 8.30 I can not wait, so will take it easy and relax and enjoy the sun and the pleasant warm weather and enjoy the poleasant distracation of the World Cup Football.

It must be nice to have a successful national side... Being English, I wouldn't know!

Anyway, good luck in the Final... Which would you prefer to play, Germany or Spain? Either way, it's got the makings of a classic.

Ooooh tonight 's the big between GER and ESP.

I am crying for ARG still.

How is Spike darling doing?

Hi Herrad! I'm glad you're enjoying the World Cup! I'm sure it's a great distraction for you! I hope your favorite teams, especially your home team, win! <3 Not a big soccer/football fan myself, and the games are on at weird times over here, so I haven't been paying much attention... Hope you're having a great week! <3

We're all going crazy here in Spain! Our first ever semi-final was a triumph tonight and we played wonderfully! The Germans may have scored 4 goals in each of their 3 previous matches but the striked out this time!!!!

Looking forward to the "Furia Roja" meeting up with the "Naranja Mecánica" (as Spaniards call the Dutch team, ref to A Clockwork Orange) on Sunday... and we intend to WIN!!!

Hi Matt,
Thanks for the good luck wishes, hope the Netherlands win.

Hi Amrita,
It was not such a good game, Germany should have scored right away before Spain closed the game down.
Shame about Argentina they were better before.
We were hoping they would win for Diego.

Hi Rei,
It is a great distraction, nearly over now, hope the Netherlands play well and win on Sunday.
Hope your week is good.

Hi Cris,
Spain did well and Germany did nothing when they could and then Spain closed the game down and they had no chances.

Thanks all you lovely friends for coming by really good to see your comments.
Love,
Herrad