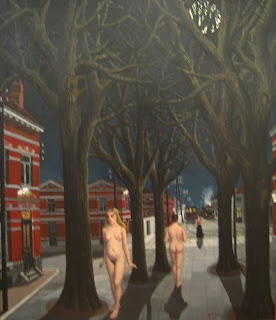 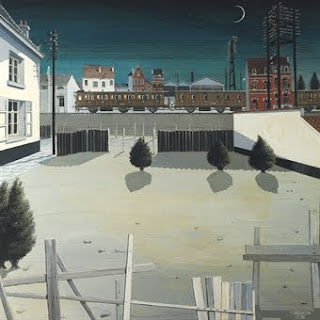 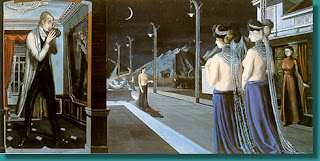 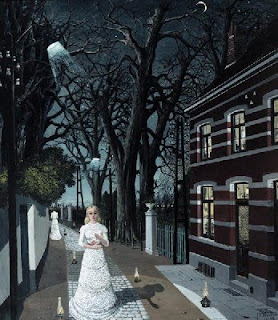 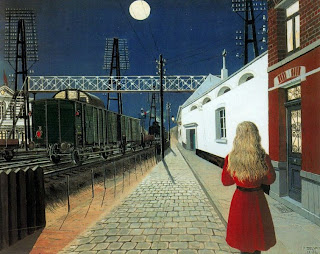 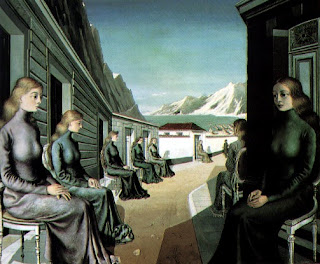 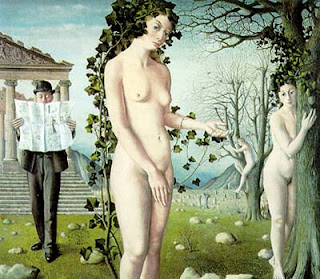 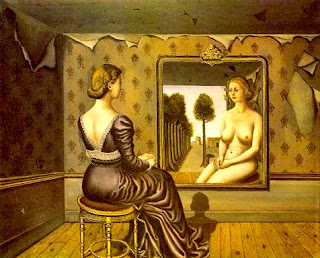 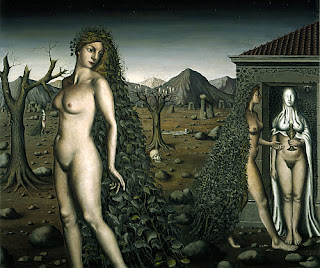 Richie was just drying me after a very pleasant shower when he made a shocking discovery that the skin was coming off the spot where the wound had been.

We are both devestated by this, one minute we were happily discussing what I wanted to put on for Marianne's visit and the next Richie was getting his glasses to examine me more closely.

When he said he needed his glasses my heart sank into my shoes, I became really worried and was dreading what he would see.

When he said that the skin was coming off I started to cry as it was even worse than I had thought it would be.

I thought he was going to look more closely at the catheter as he had discovered a problem or he had noticed that I was getting patches of yeast infection due to the sticky heat.

Anything but this, no not this again but I guess this will keep happening as the spot where the pressure sore wound was will always be extremely sensitive.

And there will never be any guarantees that it will not happen again as it obviously will, guess the only conclusion from this is that I can not take anything for granted.

Seems that I did, but I am not going to give myself a hard time about this and demoralise myself just when I am so vulnerable right now.

The only thing I can do; is that I will definitely take every opportunity once it is healed to sit and roll around as soon as I can.

To not do so especially as it is the third time now that I have had to suspend sitting in my wheelchair.

What is more worrying this time is that there is no immediate really obvious reason for the skin coming off.

Previously Richie could identify the cause right away which was somehow reassuring, this time we do not have a clue.

Which is worrying for us both especially for Richie, hope we can work out what happened so we can be vigilant and prevent it happening again?

Hope that it heals up very soon and does not escalate any further and that Ton can come round on Monday to give us his advice how to proceed.

Writing the blog has helped me a lot, can feel my spirits lifting once more, it’s good to put it into words.

Herrad, I am sorry. We sure take our skin for granted don't we?

Right now I am wearing my earmold with mole skin on it because the pressure of the earmold has caused pressure sores inside my ear canal. I knowwwwww......I should let it heal up while I'm waiting for the new earmold to arrive but I can't stand to be deaf.

And here you are talking about wanting to sit up to visit with Marianne.

I hope you get answers. Thinking of you today.

Hi Sherry,
Thanks for your visit good to see your comment.
Hope your pressure sore in your ear heals up soon.
Hope my skin does too.
Love,
Herrad

I hope it's just peeling skin, not a wound, maybe new skin under the layers. I have no words, that can make it betterm just sending a hug and good thoughts your way.

And Sherry too, geez ear canal pressure sores! HUGS to you both!

Hi Stephany,
Thanks for coming by really appreciate your comment and hug.
Sherry having pressure sores in her ear is very worrying hope her's gets bet3ter soon hope mine does too.
Big hug.
Love,
Herrad

Oh, Herrad, I'm so sorry this has happened. Everything seemed to be going well, then this. Hopefully, it won't mean a long time healing and you can get back to being more mobile. Fingers crossed! (( ))
Peace,
Muff

Hi Muff,
Thanks for your comment and visit.
Hope too that it heals quick and I can get about.
Love,
Herrad

Herrad~
Dang it! Im sorry, you are in my prayers. Your strength inspires me. Thank you for sharing so much in your Blog. Love to you!

I am sorry I have not been back to your blog yet, but have had a hard time keeping up with blogs lately. Have been to Have Myelin's but I see you are having a tough time. I feel so bad to think things things are happening like this for you. I did want to comment on the one painting of the woman looking in the mirror and seeing herself naked. What a striking picture! Seems to say something psychological about women looking in a mirror, maybe seeing our figure flaws more than others do!

Dear Herrad
Hoping that you both being so vigilant and noticing it so soon will be a blessing in disguise for you so it improves quickly.

Hi Herrad: I'm sorry to read of your new skin issues. I will be thinking/praying for you.

I hope you find out the actual cause.

I am sorry to hear this news but maybe when the nurse comes and examines it, maybe it won't be as bad as you think. Maybe the cure won't be as drastic as last time.

I am always praying for you and you are always in my thoughts.

This is indeed bad news. But we will hope for a different outcome soon. Love and light heading your way, Herrad.

My dear Herrad, I am so sorry to hear this. You have so many problems to contend with. I am suffering from a staph like boil on my back, and hurts so much.

Wishing you a speedy recovery and healing.

Dear Herrad,
I don't know what to say. Hopefully Ton will have a suggestion that will speed the healing. I am so sorry about this turn of events.

Have a stiff drink. What the hell.

Hi Janis,
Thanks for your comment, thanks for reading .

Hi Gerry,
Thanks for your visit and comment glad you enjoy the art.

Hi Chekoala,
Hope so too really hope it heals before I miss summer.
Keeping optimistic that it heals quick and well.

Hi Lanette,
Thanks for your visit and comment, it could be sweating as a result of the heat.Wait and see what Ton says when he comes by next week.

Hi Anne,
Really hope that Ton will say it's not so bad, hope that it heals soon so I can sit again,lying gets less pleasant as my muscles are so weak Richie has to keep adjusting me very often.
Trying to keep positive.

Hi Nancy,
Thanks for your comment really hope it heals soon.
It was terrible hearing Richie tell me what happened.

Hi Amrita,
Thanks for your comment, hope the boil heals soon so you can get a good nights sleep.
Hope too that healing is quick.

Hi Webster,
We were speechless last night, hope Ton can come by on Monday, a friend who is a doctor suggested it could be the effect of sweating due to the heat.
Think I prefer a nice strong weed bonbon and get into a relaxed and dreamy state but may have a wee nip of rum.

Hi Everyone,
Thanks for your comments really good to get right now
We wont know until Ton gets here next week.
The heat may have done it as I have sweated buckets recently.
Hope the skin grows over soon as I can not sit until that happens as sitting now could cause another crater.
We will take care of it by me having to lie in bed fulltime until it heals over.
Hope it does not take long and its still summer when its ok for me to go out again.
Thanks all you dear friends for coming by.
Love,
Herrad

Stopping by to say Hello ...

Hi JC,
Hi back to you thanks for coming by always good to see your comment.
Love,
Herrad

Herrad, that is terribly upsetting, by try not to let it overwhelm you. There are so many ways to treat/minimize/prevent pressure wounds these days. Your vigilance and awareness are your first and best weapons.

Enlist the help and knowledge of anyone you can find. Utilize whatever tools you can.

I hate having to rest or be in bed too, but when I can relax and view it as a temporary set back I do better. Still not happy, but better. :)